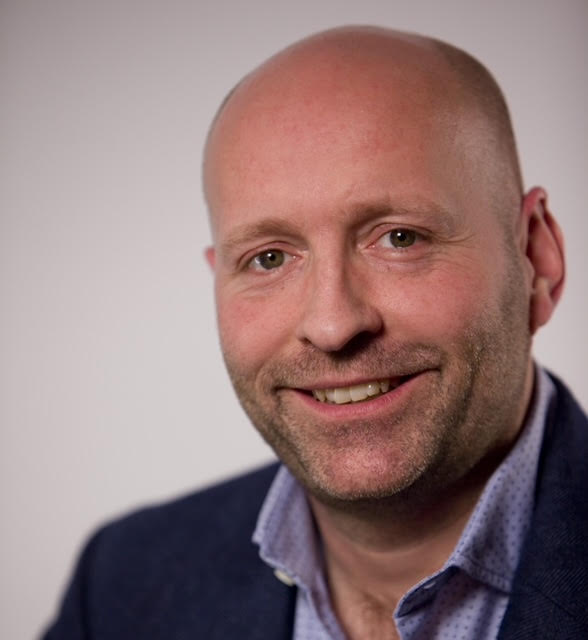 Ian Pratt is Global Head of Security for Personal Systems at HP Inc.

Ian has spent his career spanning industry and academia, inventing new technology and bringing it to market. He was a tenured faculty member at the University of Cambridge, where he led the prestigious Systems Research Group for over 9 years.  He has founded 3 successful technology companies, in areas of networking hardware, virtualization/cloud and cyber security. Nemesys Research build hardware to send broadcast quality audio video over data networks and was acquired by FORE Systems in 1997.

In 1999, Ian initiated and led the XenoServers research program, leading to the creation of the Xen hypervisor, and the first infrastructure as a service Cloud platform.  Ian co-founded XenSource in 2003, to build enterprise-class virtualization products based on the Xen, and worked to build the open source community around Xen and oversee its widespread adoption by Amazon, Intel, IBM, Google and other vendors. XenSource was acquired by Citrix in 2007, where he served as Vice President for Advanced Products and CTO.

Ian co-founded cyber security company, Bromium, in 2011. Bromium pioneered a novel approach to endpoint security built on virtualization that results in radically better efficacy than traditional approaches, resulting in over 65 patents. HP Inc acquired Bromium in 2019, where he leads the personal systems security business unit.  Ian holds a PhD in Computer Science, is a Fellow of the Institute of Engineering and Technology, and a Fellow of the Royal Academy of Engineering from which he was awarded the Academy’s Silver Medal in 2009.

Come and hear his story and put your questions to him in this month’s EOTM. We’ll bring the wine and cheese :-).