Matt Windle to Address Entrepreneurs on the Move on May 26th

Matt Windle to Address Entrepreneurs on the Move on May 26th 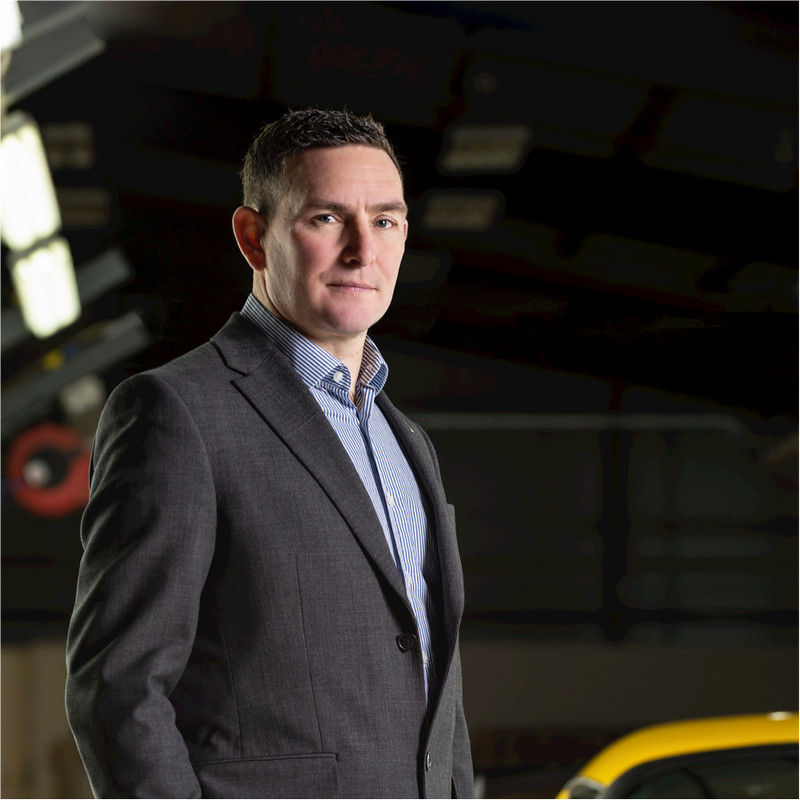 With more than 30 years of experience in the automotive industry, Matt has held senior management roles with both high and low-volume companies. He has worked internationally with businesses such as Volvo, Tesla, Zenos, Caterham and Daewoo. Matt first worked for Lotus in 1998 as a CAD designer before moving on to further his career, returning in 2017.

His role as MD of Lotus Cars is to continue to deliver Vision80, the corporate strategy which will transform the Lotus business and brand before its 80th birthday in 2028. Between now and then, Matt will lead Lotus as it becomes a global force in performance cars with a revolutionised product range. His goal is for Lotus to be a financially strong company which is fully committed to the needs of its customers, staff and stakeholders.

Come and hear his story and put your questions to him in this month’s EOTM. Bring your own wine and cheese :-).