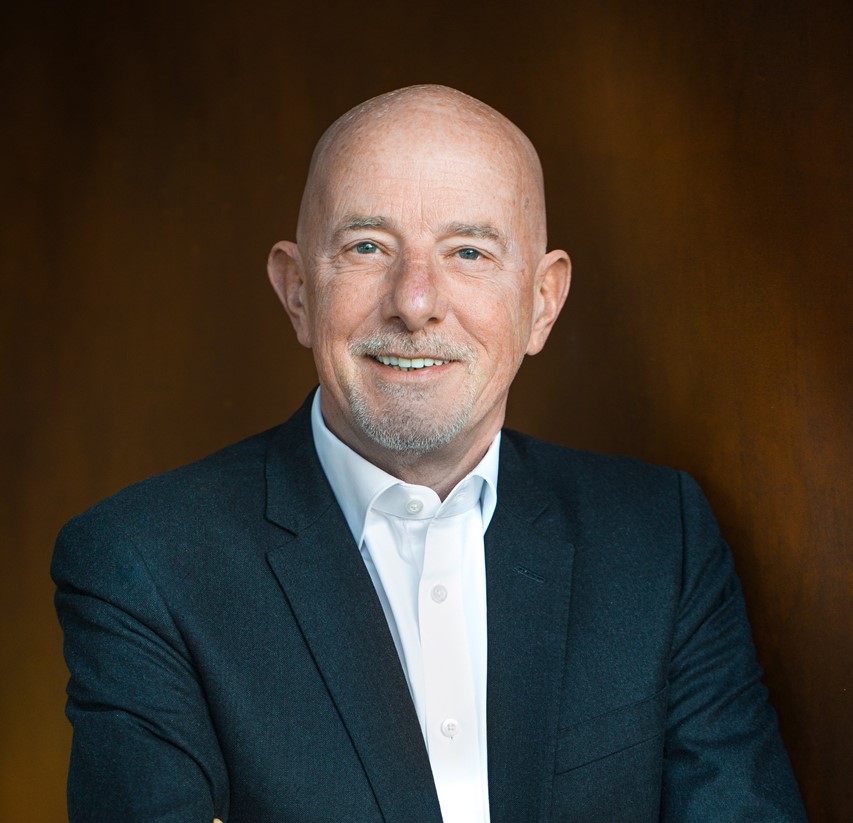 For over 30 years, Ewan has led multiple ventures to commercialise, apply and leverage technology and mathematics research in business and philanthropy. He is Chairman of DeepTech Labs, a UK-based venture capital fund that invests in deep technology companies, and Chairman of the Isaac Newton Institute for Mathematical Sciences.

In 2006, he founded Cantab Capital Partners, a science-driven investment management firm. Ewan grew Cantab from a team of two with £30 million AUM to 60 people with over £4.5 billion AUM, before it was successfully acquired by GAM Investments in 2016. Under his leadership, Cantab has become one of the top-performing quantitative investment companies in the UK.
Ewan Kirk was previously head of Goldman Sachs’ Quantitative Strategies Group, leading their 120-strong European team of mathematicians, scientists, and statisticians.
Active in philanthropy since 2007, Ewan is Co-founder of the Turner Kirk Trust, an evidence-led charitable foundation, which supports STEM, conservation, and early childhood development causes in the UK and developing world. The Trust is one of the largest private funders of fundamental mathematics research in the UK.

Please do register your interest using the below form: